The “SATS General Botha”, a River-Class cruiser was built in 1886 and named the “HMS Thames”. She was later purchased from the Royal Navy and donated to the South African Government as a training ship for seafarers. She has a length of 98.75m, beam of 14.02m and a displacement of 4050 tons.

She was scuttled by gunfire from the Scala Battery in Simon’s Town on 13 May 1947. She sits almost upright, with a slight list to port. The hull is substantially intact, from her impressive ram bow to close to the aft gun sponsons. She lays in a depth of 44 to 54m.

During 2007, the wreck acquired Protected Status, being 60 years old and Team Underwater Explorers affixed a commemorative plaque to the wreck to celebrate such, which we have maintained over the years. On the seventieth anniversary of her sinking on 13 May 2017, Team Underwater Explorers again dived on her and cleaned the plaque. More dives are planned on her in the future. 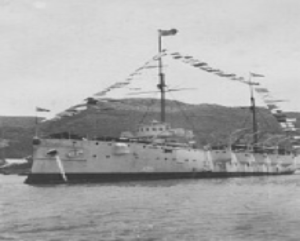 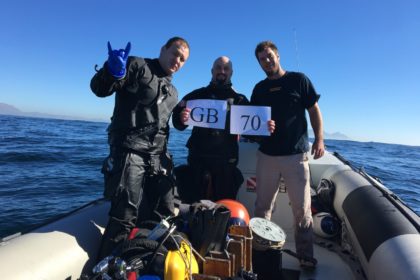 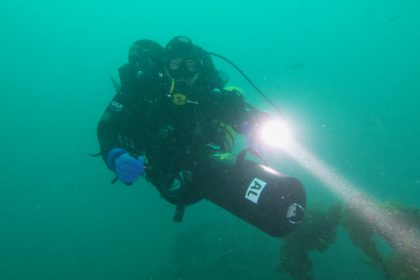 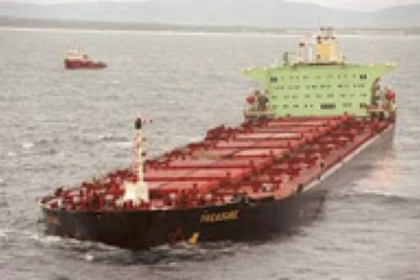